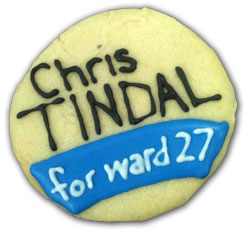 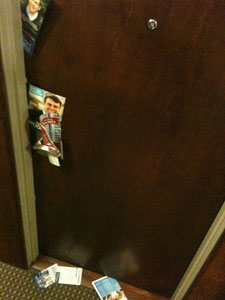 It’s been a long campaign, and it all comes down to today. Your vote will help ensure we have a city councillor who represents every one of Ward 27’s residents and neighbourhoods, and that we have improved public transit, responsibly managed finances and smart sustainable development.

To find out where to vote, click here or phone 311.

You’ll need to bring ID that shows your name, signature and address. For a list of acceptable ID, click here.

Because the municipal level of government affects our lives more directly than any other, and because it’s more important than ever that we have a strong city council. This is a very tight race—it may come down to as little as 100 votes—your vote will make a difference.

Chris is endorsed by respected people from across the political spectrum and all over our ward. He has the best set of principles and priorities, and he has the business and governance experience to get results. I have been impressed by his honesty, integrity and genuine interest in what each and every person has had to say throughout this election. I am confident he is the best candidate for city council.

As always, if you have any questions don’t hesitate to get in touch by email or phone.

ArtsVote Toronto 2010 has released their Councillor Report Card and given Ward 27 candidate Chris Tindal a full 4/4 star “champion” rating. The report card seeks to evaluate each candidate’s “awareness of the needs of the arts community, their interest in engaging with artists in their Ward, and their willingness to act as advocates” for arts and culture.

“I am honoured that ArtsVote has given me their highest grade when it comes to recognizing the importance of investing in the arts in Toronto,” said Tindal. “I look forward to being a champion for the arts on the next council so that we can continue to build a beautiful city and support the many jobs in the arts and culture sector.” 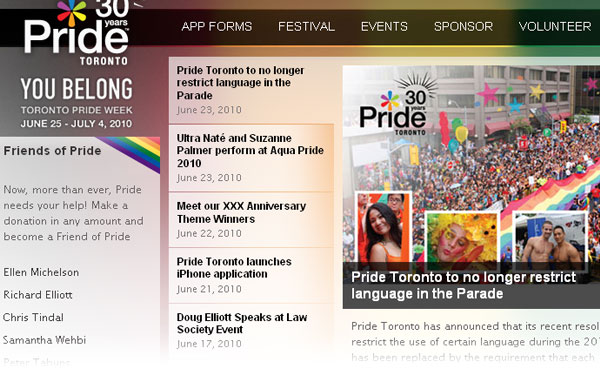