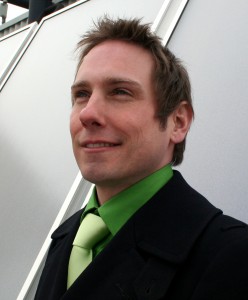 Friends, if you have any time today or tomorrow please lend a hand to Chris Chopik, the Green Party of Ontario’s candidate in the September 17th St. Paul’s by-election. A strong showing by Chris is a great way to send a message to other parties and to actually influence real change in Ontario politics, and these last 48 hours are critical.

As an added bonus, Chris Chopik is a very good candidate. He’s the only one talking with any urgency or credibility about transitioning Ontario to the future economy. He’s also very accomplished and hard working:

Chris Chopik is a Realtor and recognized leader in the green real estate movement in Canada. He has been featured in two Globe and Mail articles and two Toronto Star articles including a feature focusing on â€œGreen Heroesâ€. Chris has been called the â€œGreen Guruâ€ on Global News, and has appeared on Christina Chierneskyâ€™s House Calls, on Breakfast Television, and CBCâ€™s Metro Morning.

Chris is not new to the world of politics. In 2008 and 2009, he advised the provincial government on housing-related aspects of Ontarioâ€™s new Green Energy Act. Chris has also worked with the City of Toronto and Torontoâ€™s ENGO community to create new opportunities for local engagement around environment and economy issues. He has publicly advocated for the advancement of a meaningful â€œgreen economyâ€ agenda, a smart electricity grid, renewable energies and a robust energy conservation policy.

Within the riding of St. Paulâ€™s, Chris has consistently supported community development in the areas of local economy, urban agriculture, renewable energy and home energy efficiency. Chris is an active contributor to the Cedarvale Childrenâ€™s Garden, a board member of LEAF, the organizer and key sponsor of the Strawberries and Asparagus Festival, an advisor to Green Enterprise Toronto and an advisor to Green Neighbours 21 on their â€œGreen Togetherâ€ program. 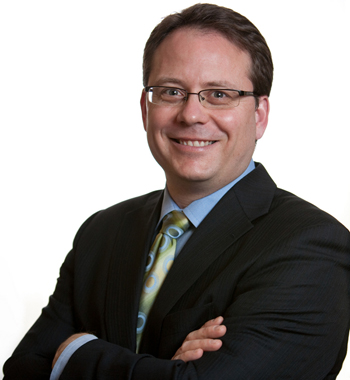