For stepping in every once and a while to make me feel like I still matter some small amount. This is much better than last time. 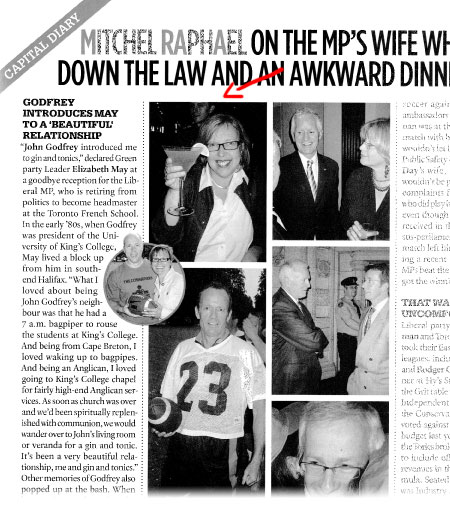